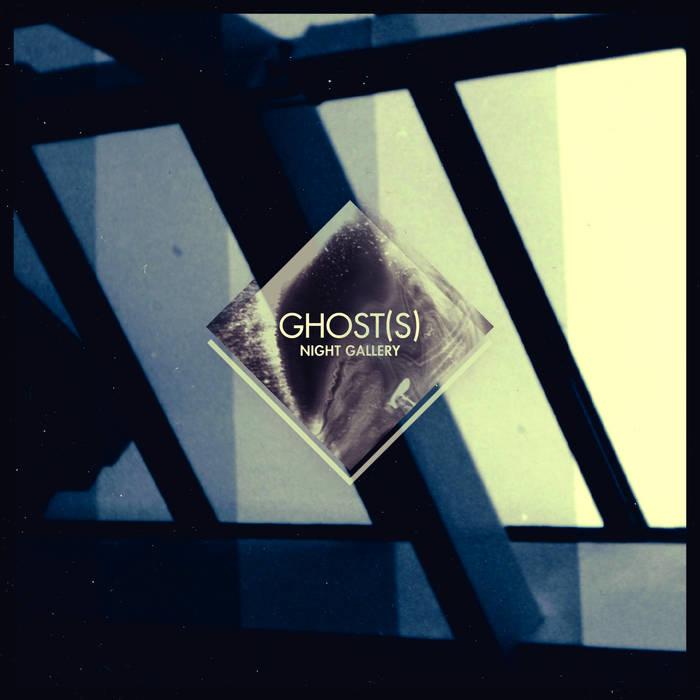 Taylor K Ghost(s)'s use of sound clips sets him apart from many instrumental/post-rock artists, and this album is chillingly good. Favorite track: XII - Where The Dark Can't Find You.

Grant Chidzey (born June 30, 1990), known by his stage name Ghost(s), is an Instrumental Rock producer from London, England. Influences spanning from, 'Nine Inch Nails', 'Godspeed! You Black Emperor', 'This Will Destroy You', 'Deftones'.

Bandcamp Daily  your guide to the world of Bandcamp